Close
Home > Stories > What to do if you have been attacked by a dog.
< Back to stories

What to do if you have been attacked by a dog. 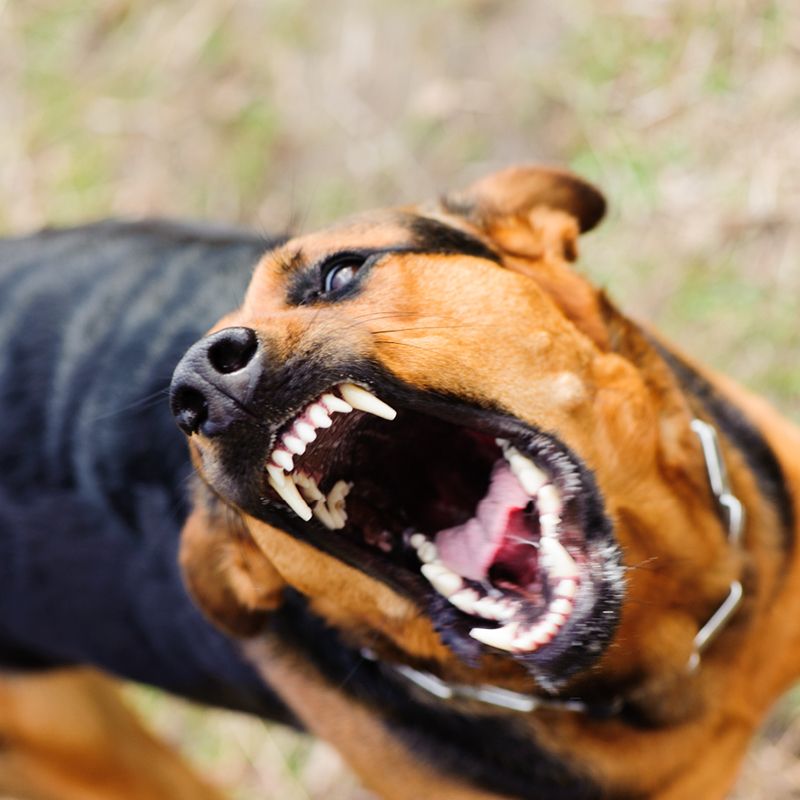 It seems as though the number of reported dog attacks is on the rise. I myself can’t remember the last time I was reading the news and I hadn’t heard or read about someone being attacked by a dog or that there were dangerous dogs out lose in public.

I’ve put together below precautions to take if you or your animal is bitten by a dog and how to tell if your dog is categorised as a dangerous dog.

The RSPCA estimated there were 9 million dogs in the UK* in 2014. Here we look at what the law says so you can understand more about the legal obligations on dog owners and what happens if you are bitten by someone else’s dog.

The advice below may help reduce the chances of being bitten:

It’s also a good idea to avoid contact with any wild or stray animals, particularly while travelling abroad, as they can be aggressive and there’s a chance they could carry serious infections, such as rabies. http://www.nhs.uk

How would you know if your dog is categorised as dangerous?

Your dog is considered dangerous or out of control if it:

A court could also decide that your dog is dangerously out of control if any of the following applies:

Owners of dangerous dogs can get an unlimited fine or be sent to prison for up to 6 months. They may not be allowed to own another dog in the future and their dog may be destroyed.

If an owner lets their dog injure someone on purpose, they can be charged with ‘malicious wounding’ and sent to prison for up to 5 years.

In the most extreme but thankfully rare situations where a dog owner allows their dog to kill someone, they can be sent up to 14 years in prison and get an unlimited fine.

Owners may also receive a 3 years prison sentence if their dog injures a dog of assistance such as a guide dog.

Interestingly, the law allows a farmer to kill your dog if it is attacking their livestock.

The position here at Aequitas legal is that we absolutely agree that dog owners should be held responsible and accountable for any consequences of an attack by their dogs. The awareness and foresight to recognise that when they are out walking their dog, if they believe that there is the smallest chance that their dog could harm another dog or person, they should take necessary precautions by either having a long lead or by muzzling their dog.

At Aequitas Legal we have recently seen a drastic rise in the number of dog and animal attacks.  If you, a friend or family member were attacked whilst walking your own dog or were bitten by a dog, we can assess your case and answer any questions you may have and talk you through the claims process.