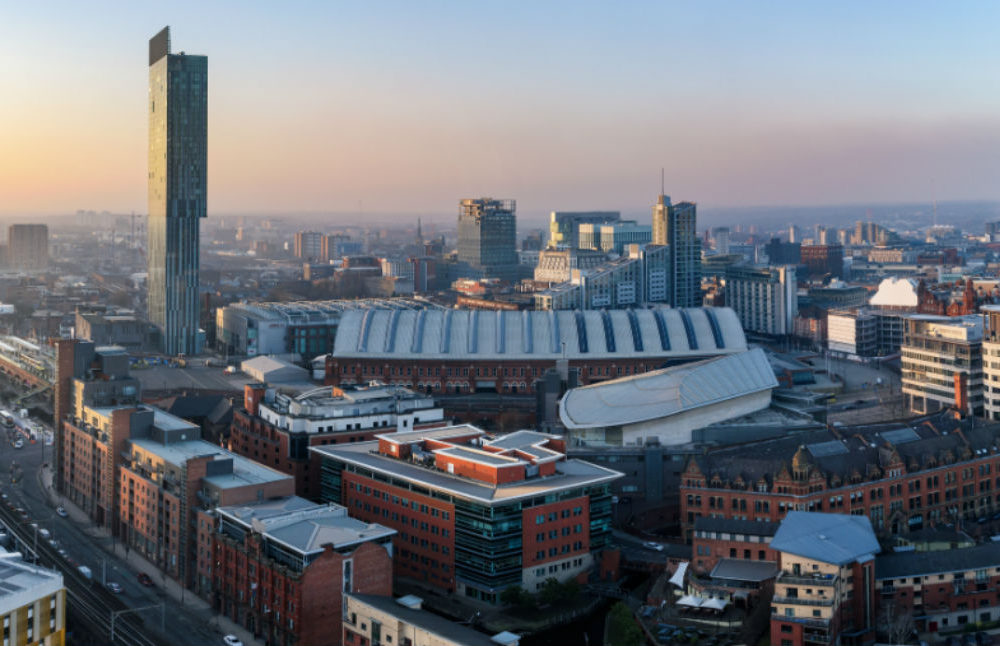 Posted 4 years ago by aequitaslegal in Accidents At Work, work, workers, workplace

Walking through the cities streets the eye can often get distracted by the independent glass structures that have made Manchester their home. These buildings each have a story to tell as hundreds of thousands of entrepreneurs, restaurateurs and budding homemakers congregate in them each day.

Some buildings attract more attention than others, including the notorious Beetham Tower which stands proudly at 171 metres. An architects haven dressed head to toe in glass allows it’s inhabitants to enjoy breathtaking views across the city. In recent years, Manchester’s tallest skyscraper has been joined by a host of new developments that have slowly begun to change the look of the cities skyline.

A report by Deloitte highlighted, at present, there are over 40 different developments, which will deliver over 11,000 residential units. With 62,557 square feet of retail and leisure space being created in Manchester, as well as the construction of six new office developments totalling 1.5million square feet.

Holding up these high-rise buildings are a collection of high-powered cranes that transport metal from the ground upwards. Place North West reported, there would be an astonishing total of 64 cranes in use on-site at a number of different building schemes and developments this year. This has increased steadily throughout 2018 and recently surpassed previous recordings.

While the new record has helped Manchester cement its place as one of Europe’s fastest-growing cities, the potential for accidents and serious injuries has steadily increased with each new crane carrying out work in the city. This can be a nuisance for the intrepid commuter who can often be faced with diversions and even debris on the streets.

He adds “From the Aequitas head office in Stretford, we see a constant flow of new buildings popping up throughout the city on a number of different projects. Knowing both national and international developers are wanting to make a difference in Manchester is terrific news and there are only exciting times ahead.” He suggests, however, some concerns “we have noticed an increase in the number of crane-related accidents being reported year on year, highlighting the potential health and safety implications of development work.”

Indeed, these glass infrastructures can be a perfect asset to an emerging Powerhouse. They grace our eye-line with a futuristic glimpse at where Manchester is heading. It is, however, important for us all to be mindful of the potential dangers as the city reaches new heights.