Close
Home > Stories > Is the dangerous Dogs Act Severe Enough for owners to take actions?
< Back to stories

Is the dangerous Dogs Act Severe Enough for owners to take actions? 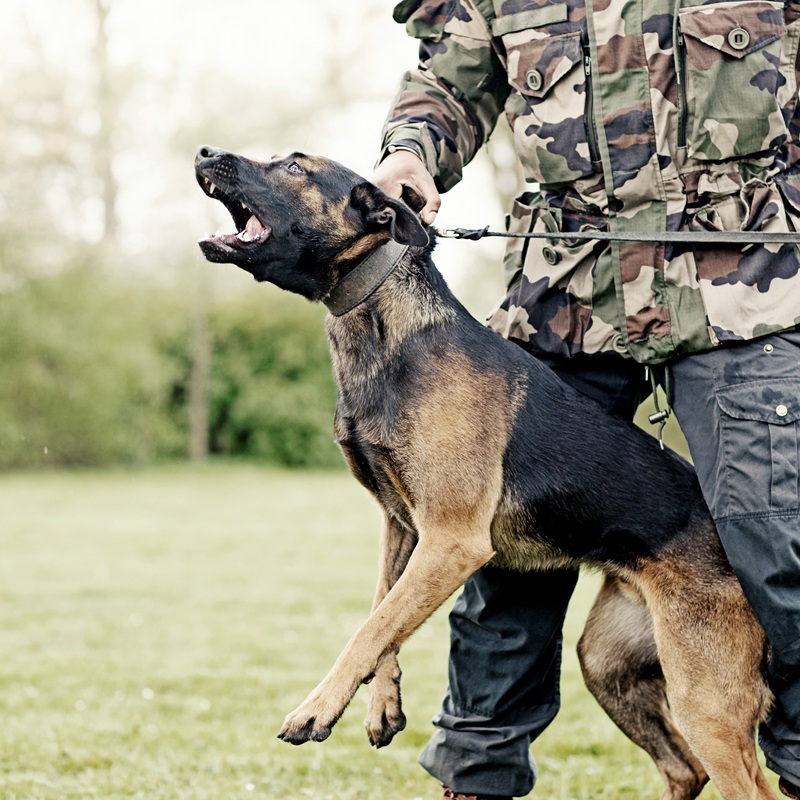 Posted 6 years ago by aequitaslegal in

The month of August marked 25 years of the Dangerous Dogs Act first being introduced. But the question I want to ask today is how effective has it really been?

Throughout the first week of August we saw a worrying rise in the number of dog bites especially within the North of the country and Liverpool has also been named as the dog bite capital for a second year running (clickliverpool.com).  There have been three cases involving dogs where a man was bitten savagely in the genitals whilst trying to protect his children.  Another incident involved a child who was mauled to death and also a postman who had his hand bitten whilst on his daily round delivering post.

Whilst these are all horrific events and clearly avoidable. It can only make you wonder if dog owners are fully aware of the consequences from their dogs causing injury or harm to others?

The Dangerous Dogs Act is all about reducing and removing potentially dangerous and aggressive dogs from ownership and popularity within the UK. You should not seek to own any breed of dog covered by the Act or, one which may have traits of the types of dogs which the Act seeks to control.  It became law in the UK as a response to a growing number of incidents involving serious injury and even death as a result of attacks by dogs, often involving children.

However do people know about the Dangerous Dogs Act? Are they aware enough of what the consequences are? Are those consequences enough for it to be a deterrent? We ask this because if people are not taking precautions because their dog could cause an injury which you would have thought would have been enough, maybe dog owners need to be reminded if they don’t take actions they will then become personally responsible.

For example, whilst not a direct comparison children who don’t attend school, their parents are fined by the local authority. Common sense would indicate that parents would make sure their children attend school simply for the element of education and discipline. However clearly that motivation wasn’t enough and schools have now brought in the Government to give power to the local council to enforce fines. This is to give “pain” to the parents to ensure that their children do attend school.

This is a similar argument, that when it comes to dogs you would have thought the possibility of a dog causing injury or their owners knowing the personality of their dogs, they would keep them on a lead or muzzle them , Yet that doesn’t seem to be enough given the incidents that have happened in the last few weeks. Therefore do the dog owners need to be held accountable to a higher degree than they currently are? We would agree.

The position here at Aequitas legal is that we absolutely agree that dog owners should be held responsible and accountable for any consequences of an attack by their dogs and if an extreme reaction is triggered in certain situations. The awareness and foresight to recognise that when they are out walking their dog and if they believe that there is the smallest chance they should take necessary precautions by either having a long lead or by muzzling their dog to ensure children and adults are protected around them.