Close
Home > Stories > Here we go again. It’s time for another election.
< Back to stories

Here we go again. It’s time for another election. 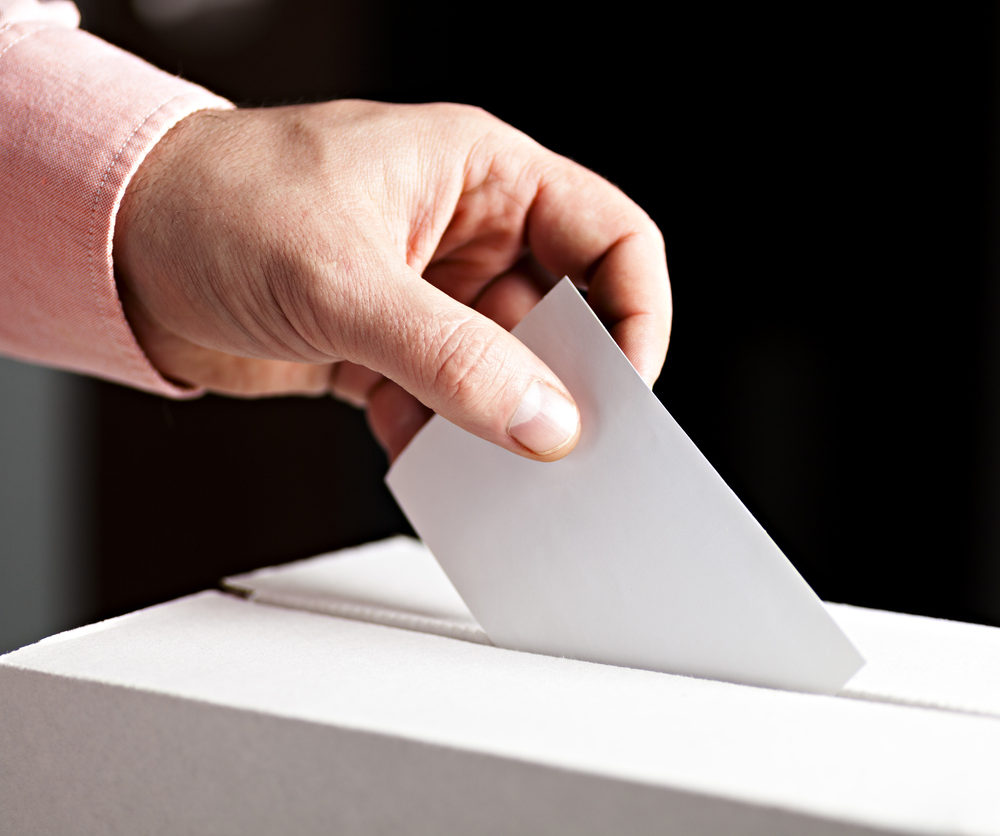 The decision to call a general election a couple of weeks ago could give personal injury lawyers breathing space in their fight against the Government’s small claims reforms.

The reforms suggested within the Prisons and Courts Bill which included raising the small claims limit for claims involving road traffic accident victims from £1000 – £5000 has been shelved amongst other things.

There would be nothing to stop a post-election Conservative Government from reintroducing it, although this could have an impact on the plan to implement the reforms by the original proposed date of 1 October 2018.

So what does this mean for the personal injury sector?

Now that Parliament has now been dissolved, the country will go to the polls on 8 June 2017.

This means any legislation that was left would have had to be forced through by 2nd May which also included the Prisons and Courts Bill. As there was not enough time, the Bill has now been scrapped.

Most law firms did not expect the Bill to be pushed through before the election and are most likely pleased that it hasn’t, as this would have removed the whole chance on having a fair reform.

Problems such as the rising costs of insurance for motorists are not going to go, so the motivation for a new government to act quickly is there. However, the fact that the Prisons and Courts Bill has been scrapped for now, will be a breath of fresh air. Yet there is always a chance if we are under a Tory Government after June that a hunger for taking on the ‘compensation culture’ that does not exist, to make empty promises of cheaper car insurance will be driven through.

Personal injury lawyers fighting the proposed tariff system will hardly be heartened to see their cause so far down the list of measures.

Sucheet Amin, Managing Partner here at Aequitas commented: – “ The decision to scrap the Prisons and Courts Bill brings out mixed feelings. The fact that the current proposals are not going ahead is warming as for the foreseeable future, victims of accidents who have suffered injuries will be entitled to access the legal representation they need to help them recover appropriate compensation. However, unless there is a serious challenge to the Conservatives there is a danger that they will gain a stronger majority of seats which may mean that when the PI reforms come back under a new Bill, those reforms may be worse or indeed maybe approved with little resistance by any serious opposition. I am concerned that a strong Conservative Government faced with a weak opposition after the election will simply bow to the will of the insurance industry and push through totally unreasonable and unfair changes which seriously impact the ability for victims who suffer injury to get not only the legal representation they need but the compensation they deserve.”

After Theresa May’s shock announcement that an election will take place on 8th June, David Lidington, leader of the House of Commons, confirmed that the Prisons and Courts Bill had ‘fallen’ due to a tight parliamentary deadline.

In addition to the impact on the reform bill on accident victims, four-fifths of people directly employed in personal injury claims face losing their jobs if Government reform proposals come into law. However the reactions from both Labour party’s Jeremy Corbyn and Lib Dims Tim Farron have both welcomed plans for an early general election with Corbyn making an offer on improving the NHS and schools after recent cuts and overall improving the standard of living.

Farron on the other hand said the snap election would be a “chance to change the direction of your country”. Focusing on what seems to be a tough negotiating period for the Tories with regards to Brexit he mentioned, “If you want to avoid a disastrous Hard Brexit. If you want to keep Britain in the Single Market. If you want a Britain that is open, tolerant and united, this is your chance. Only the Liberal Democrats can prevent a Conservative majority.”