Close
Home > Stories > Have you heard about the new Traffic laws affecting you right now???
< Back to stories

Have you heard about the new Traffic laws affecting you right now??? 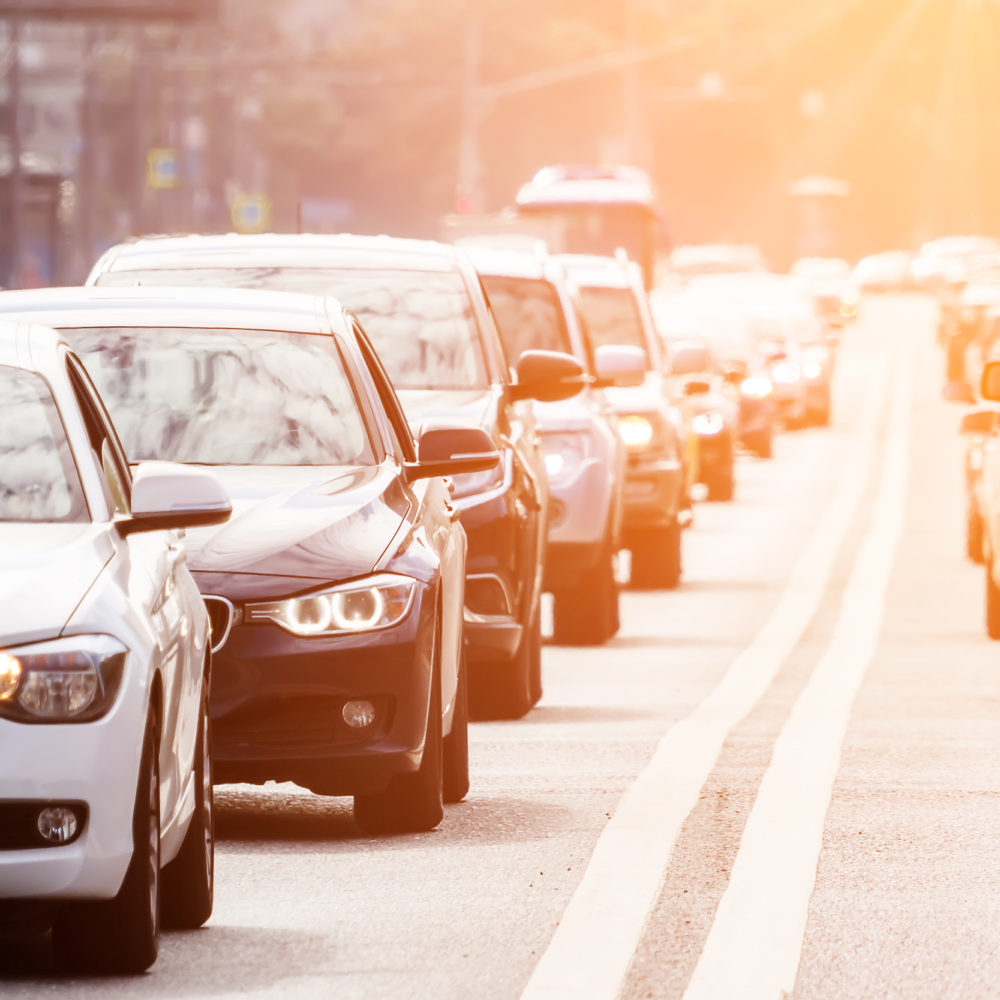 As of Monday last week drivers caught speeding will face tougher penalties, thanks to new rules.

A stricter penalty system has been applied to try and make drivers “think twice” – but just how much will offenders have to fork out?

Fines for motorists caught going well above the speed limit will start from 150% of their weekly income rather than the existing level of 100%. For example you will be punished for driving at 101 mph or faster in a 70mph zone

Fines are divided into three bands – A, B and C – which is dependant on how serious the speeding offence is.

The most serious category of offence is band C, which applies to drivers exceeding the speed limit by more than 21 mph.

Who will be affected?

The guidelines will apply to all motorists and came into force on the 24th April 2017 regardless of the date of the offence.

The move to hike fines comes after Green Flag warned that the number of speeding offences has risen by 44 per cent over the last five years.

The Sentencing Council for England and Wales was set up to promote greater transparency and consistency in sentencing, whilst maintaining the independence of the judiciary.

Additionally, if you are a first time offender you may be offered the chance to take a speed awareness course which will allow you to avoid the penalty points.

This luxury however will not be extended to repeat offenders.