Automated vehicle has its first fatality 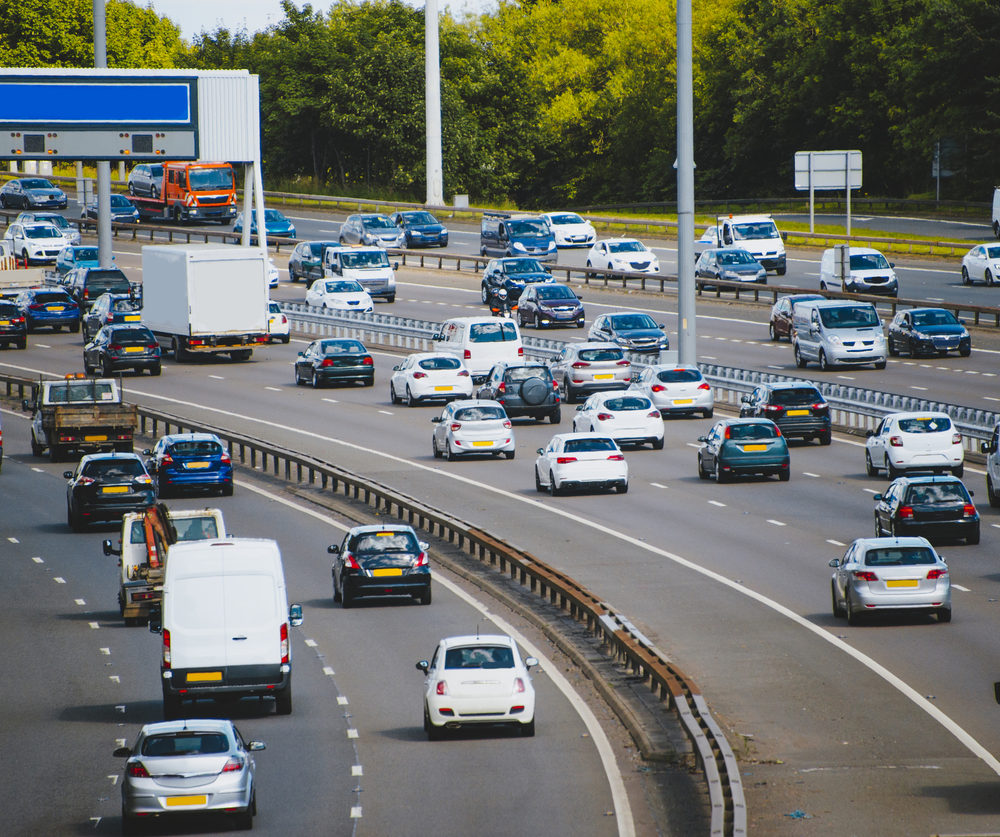 Posted 6 years ago by aequitaslegal in

Towards the end of June we learnt that the first Autopilot car made by Tesla had its first fatality. This has marked the world’s first fatal accident where a vehicle controlled fully by a computer was responsible for the fatality of the owner of a Tesla. The accident occurred when a truck had turned left moving across the 2015 Tesla Model S’s path where the autonomous vehicle failed to slow down.

The autonomous vehicle is supposed to recognise when an accident is going to happen and can recognise if someone is going to get hurt or die, whether it’s a passenger or the driver of the Tesla,  the system built into the Tesla has to make a choice. What does the Tesla do? How does an autonomous vehicle choose or weigh up injury? It’s been a big debate for some time and now Tesla has had its first fatality.

” The fatal crash, which federal highway safety regulators are now investigating, is a significant setback and a public relations disaster for the growing autonomous vehicle industry.” (Guardian.com)

You may have heard of the ongoing investigation in America where a Tesla which has a fully Autopilot feature was being driven by a man in Florida. There was a rumour he was watching a movie at the time and that the vehicle ended up being involved in an accident whilst on Autopilot resulting in the death of the driver and investigations are now being carried out into what actually caused impact of the Autopilot in the Tesla.

There has also been a second argument that is bubbling at the moment for vehicles that are autonomous driven. The argument is if a situation arises, for example the imminent impact of a pedestrian, and the alternative is the car has to potentially hit another car or stationary object or even injure the driver and passengers in the car how does a computer weigh up what choice to make? Does that computer hit the passenger or does it drive into the wall potentially putting the driver and other passengers at risk? These are the kind of topics that really need to be considered because the impact on life is infinite.

The loss of life in America whilst tragic has also raised concerns about Autopilot. Here at Aequitas Legal we have concerns about the use of Autopilot in this country given that we have represented people in serious car accidents where they have lost limbs or even lost loved ones which has had serious consequences on their life.

This brings me to my next point on technology. Whilst inventive and creative technology helps the advancement of society and evolutionise the world we live in, it does have its consequences and these debates really need to be thought out. Strong regulation including legislation to make sure that manufactures aren’t putting the decision of life in the hands of a computer needs to be implemented.

This does leave us with the big question. Do we want a computer choosing a life decision? We ask this as a computer is quite binary, it only deals with absolutes “YES or NO’s”. Whilst artificial intelligence may allow it to deal with the maybes and the grey areas, we as humans have the wisdom and life experiences to make a sensible decision in a fraction of a second. We are aware that one action may cause significant injury and we may be better placed to choose a different action which may limit or even avoid injury to anyone. Computers and artificial intelligence need to learn and understand how life experiences can help make life decisions. With 10 States in America already having legislation for autonomous vehicles this is an issue that needs to be looked at quickly before other States start to bring in their own legislation.

You are probably wondering what does the UK do here? Seeing as the Tesla is gaining a lot of attention and with a new car coming out soon which is very affordable at £27,000, everything is pointing towards electric and automated vehicles with lots of investment and lots of development going on by various companies including Google. The age of the autonomous vehicle is coming and we really need to be aware of it. In some respects we already have it! Cruise control, distance control, automated breaking, a lot of these features already exist in the cars we drive today and autonomous driving is just a small step ahead of that. In the right car you can have lane assist, distant control, cruise control allowing you to simply put your feet on the floor and take your hands off the wheel.

There is no doubt that the age of the autonomous vehicle is both innovative and exciting but a lot of attention has to be paid when things go wrong, just the way it has done over in America which has now happened twice. We at Aequitas Legal only know too well the consequences for when something goes wrong in a car. We’ve represented people that have had serious life changing injuries such as losing limbs but we have also represented people who have lost loved ones.

If you or a friend or a family member has been involved in a serious accident and need some help or guidance, pick up the phone to see how we may be able to help you.