Request a call back from one of our claims specialists

School pupil injured whilst performing a front somersault on a trampoline

The Claimant, a 15 year old school pupil at the time, was asked by the P.E. teacher to perform a technique known as a front somersault using a different technique to that previously shown to her by her usual teacher. She made the teacher aware, however, was instructed to perform it in the different method. In doing so, she over-rotated and landed on her face and chest with her legs over-rotating to the back of her. The case was pleaded on the basis that the school had failed to provide her with suitable training, adequate preparation and to evaluate her ability before letting her carry out the front somersault. Expert evidence and guidance from the British Gymnastics Trampolining Code of Practice was used and the school settled the claim in the sum of £3,000. 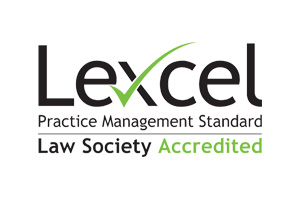