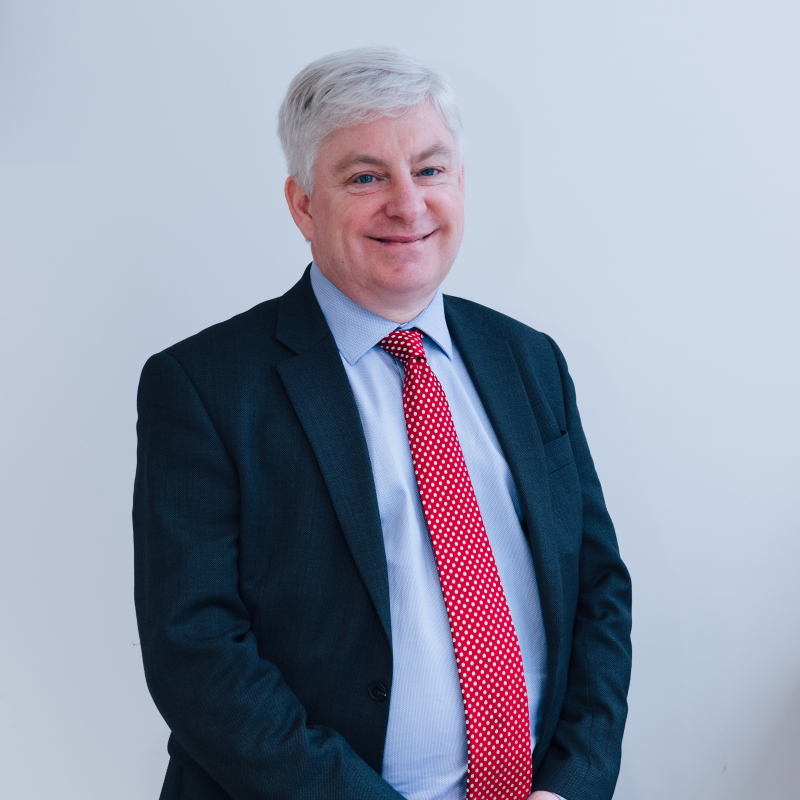 Posted 10 months ago by aequitaslegal

Joe qualified as a solicitor in 1987 and has practised in a number of firms from the very large to the very small, from Slater and Gordon to nearly 15 years in his own firm. His current specialism is Professional Negligence aspects of Commercial Litigation, in which he has always been involved, but spent many years dealing also with all aspects of Personal Injury claims.

Joe joined Aequitas Legal in February 2019 as Head of their newly formed Commercial Litigation department to lead a team in claims relating to Mortgage Mis-selling, a new developing area of law. The plan is to grow this department in due course as matters develop.

Outside of work Joe is an accomplished guitarist and has been seen in Manchester venues playing live and is a qualified audio engineer. He prefers to keep fitness through swimming and golf and occasional running. Joe travels when possible as far afield as Hawaii but always returns to Greece and Switzerland, his two favourite countries outside the UK. Joe lives fairly close to the office in a house dominated by 3 cats.

Rachel Martin joined Aequitas Legal in 2011 and began training in all aspects of Personal Injury, she is currently studying her level 5 ILM in business and leadership.

Her experience involved assessing new enquiries and running the new enquiries team whilst ensuring excellent service at all times. She is passionate about helping people at their time of need and is proud to be on the other end of the phone, helping an injured person make an informed choice to get their life moving forwards again. Accidents happen all the time but when someone else is at fault and it simply shouldn’t of happened, Rachel is on hand to help get the best result.

When out of the office, Rachel is usually found at a local Irish bar, enjoying fine dining, walking in the Lake District or spending time with her 2 fur babies.